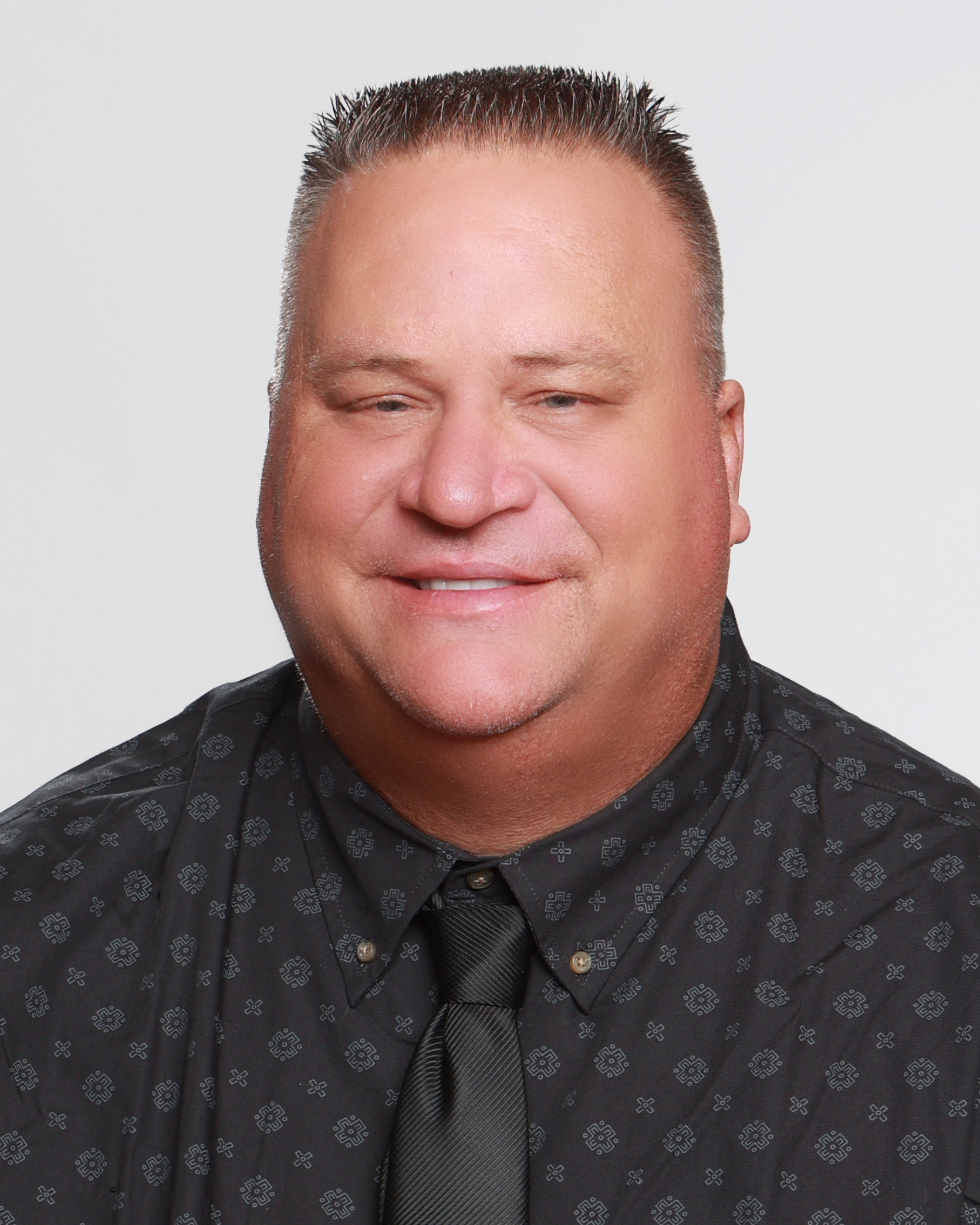 Background: After graduating Ripon Christian in 1989, Mr. Roos attained his Class A trucking license and returned to work on the family farm. He spent three months in the Australian Outback farming almonds and tomatoes, and later joined Ripon Farm Service which then transitioned into Wilbur Ellis. Mr. Roos is a third-generation farmer who helped to build the Highland Roos Ranch, which was later sold in 2001 and renamed in 2019 to Highland Ag. Mr. Roos currently works for Highland Ag driving truck during almond harvest, and currently farms his own almonds. He resides in Escalon with his wife, two children, and his adored white Poodle, Minnie. 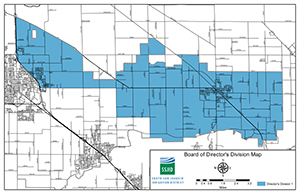